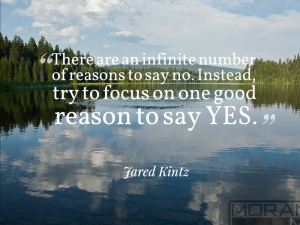 We got denied today – big time!  The folks at the Ohio Turnpike Toll Plaza wouldn’t let us enter.  It was something I didn’t really understand at first, but we figured it out.  After pulling two u-turns (in a semi-truck, in the middle of toll plaza traffic) we tried it again. DENIED!  Turns out we were too heavy on our single axle on the truck.

Their solution, take Hwy 20 across Ohio – that’s roughly 240 miles on a stop and go highway.  Our solution, unload the Jeep and drive it separately.  We were about 3000 pounds overweight – what’s an XJ weigh?  A bit more than that, so we pulled off the road (after another u-turn) and unloaded.  It seemed far easier than trying to take the back road and ending up having to drive through Cleveland and Toledo.  Josh met us at the Pennsylvania border and we re-loaded.

Now here were the thoughts going through my head…the Turnpike is a limited access road, fewer people because it costs money to drive it, if our rig was unsafe – I’m assuming that was their conclusion since it was an overweight issue – why would they want to send us on a road where there were more people?  Isn’t that more “unsafe” and the potential for danger larger?

Sometimes I have a hard time figuring out rule makers, I wish they had to put in their rule books, the why behind the rule.  Wouldn’t that make us all a little more compliant and interested in meeting the rule?  It’s like using “because I said so” as your answer to all kid questions, if you don’t have a reason to say no…trying saying yes, it feels better and is a happy answer.

Photo credit to my friend, Joel Moranton..check out his page www.moranton.com